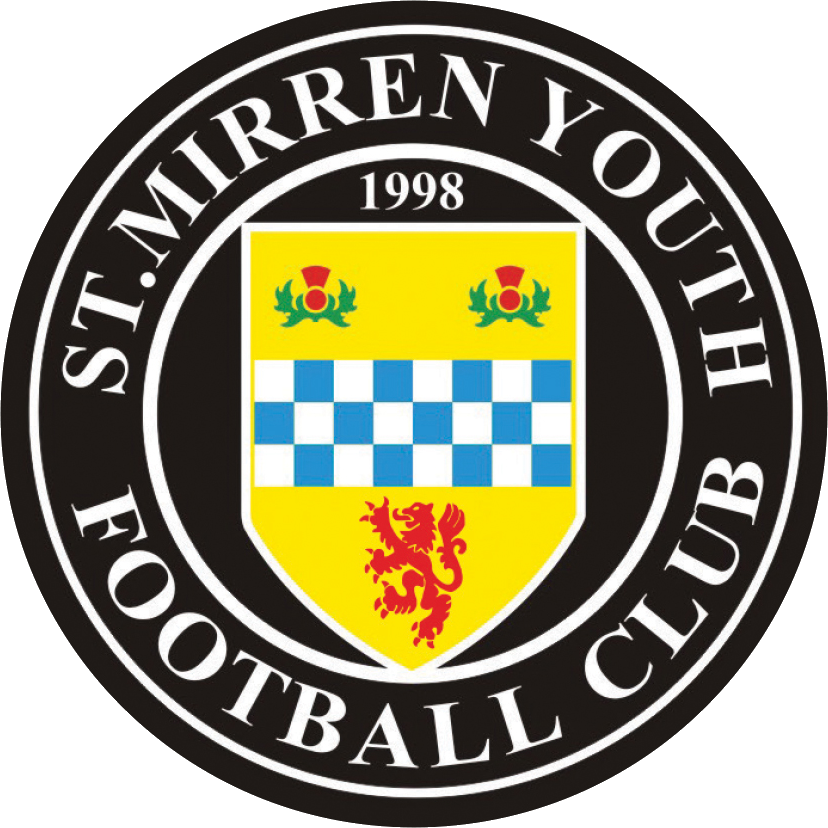 Skiller OTW – The Throw In

Or as we say in Scotland, ‘The Shy’ – this weeks Skiller Of The Week is everyones favourite 🙂 – ‘The Throw-In’

Why do many professional players get this so wrong? – and why do referees just let them get away with ‘foul-throws’?

The Shy or ‘throw-in’ is taken from the point where the ball crossed the side-line (touch-line) on the ground or in the air, though typically a referee will tolerate small discrepancies between the position where the ball crossed the touch-line and the position of the throw-in. Opposing players are not allowed closer than 2 m (2.2 yd) to the point on the touch-line from which the throw-in is to be taken. At the moment of throwing the ball, the thrower faces the field of play. The thrower must have part of each foot on the touch-line or on the ground outside the touch-line, and use both hands to deliver the ball from behind and over the head. The ball becomes in play as soon as it enters the field of play.

The International Football Conference of December 1882 addressed discrepancies between the laws used by the English, Scottish, Welsh and Irish football associations. One of the topics settled at this conference was the throw-in: the Scottish laws required the ball to be thrown in over the head with two hands, while the English laws, allowed the ball to be thrown with one hand in any direction. As a result of the conference, the Scottish version of the throw-in law was accepted.